Get your ticket for 2021 right now!
Countdown 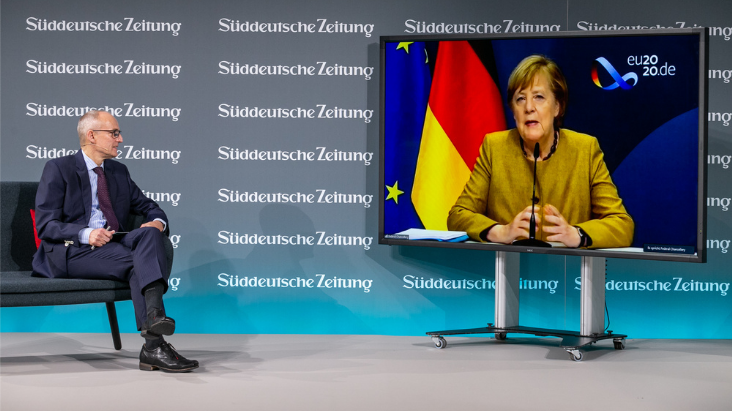 Welcome to Germany’s major economic summit! In the heart of the capital, at the Hotel Adlon, CEOs of DAX-listed companies and heads of European corporations will debate with owners and managing directors of successful medium-sized companies and start-ups about the central issues that move the economy. In fast talk formats, without lengthy speeches, but with speakers who really have something to say. From 15 to 17 November at the Hotel Adlon in Berlin and on the net! Find out more about our plans for the next summit here soon!

On our review page for 2020 you will find all videos of the Adlon stage in the media library. We have also compiled impressions of the live production on location for you.

Martin Brudermüller, born in Stuttgart in 1961, grew up in Karlsruhe. His mother was a housewife, his father a nuclear physicist. At home there was much discussion about natural sciences. Brudermüller wanted to become a surgeon for a while, but then decided to study chemistry. Even as a doctoral student he attended a holiday course for young scientists at BASF. He then applied there and worked his way up to the Board of Executive Directors, which he has chaired since May 2018. 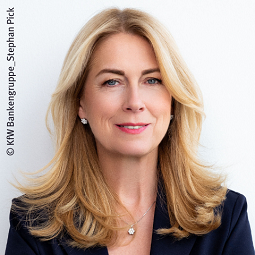 Ingrid Hengster, born in Linz in 1961, has been a member of the Board of Managing Directors of the federal development bank KfW since 2014. There, the doctor of law is currently responsible for Corona Aid, so she must ensure that state support for companies reaches its goal quickly and without complications. Previously, Hengster had management responsibility at various foreign banks, such as the Royal Bank of Scotland and ABN Amro. Recently, she has also been representing the federal government on the supervisory board of Deutsche Bahn. 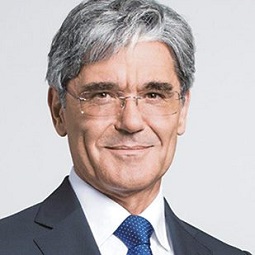 He has been CEO of Siemens since August 2013. The manager, who grew up in the Bavarian Forest as Josef Kaeser, joined the Munich-based company in 1980 and quickly made a career for himself. From 2006 he was Chief Financial Officer, then he inherited Peter Löscher at the top of the company. Since then, Kaeser has been rebuilding Siemens vigorously, travelling all over the world, meeting heads of state and important customers, and also making a name for himself with political statements. His management contract expires at the beginning of 2021. 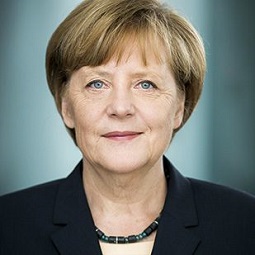 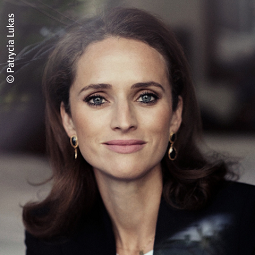 Verena Pausder, born in 1979, is very much in the news. She has just published a new book in which she makes a strong commitment to education and equal opportunities in Germany and calls for better digital equipment in schools. Pausder, who lives with her family in Berlin, has founded several companies, including Fox & Sheep, a provider of apps and online games for children, the majority of which she has sold to the toy manufacturer Haba. Most recently, she was elected to the supervisory board of Comdirect. 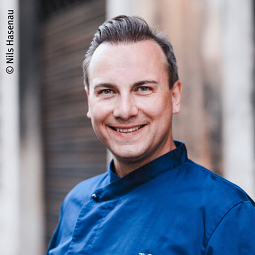 Tim Raue, born in 1974, is regarded as Germany's most successful top chef: he runs two Michelin-starred restaurants and is the only one who made it onto the list of the 50 best restaurants in the world with a German restaurant last year. Rough start was hard to imagine: Growing up in poor conditions in Berlin-Kreuzberg, he joined a gang as a teenager and came to the kitchen more or less by chance. There, however, things quickly went uphill for him: chef at 23, "Chef of the Year" and first Michelin star at 33, his own restaurant at 36. The Corona crisis also hit the top restaurateur hard, however, and in the meantime all of his now ten restaurants were closed. Only in the "Tim Raue" they cooked - to take away. 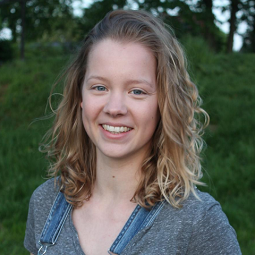 Carla Reemtsma, born in 1998, is responsible for press relations at Fridays for Future Germany. In addition to her commitment to climate protection, she is a youth ambassador for the development aid organization One. After graduating from high school in 2015, she began studying politics and economics in Münster. She describes herself as an antifascist and feminist. 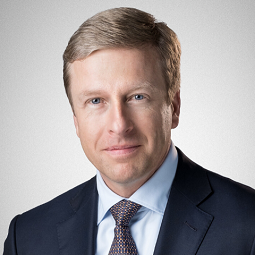 Oliver Zipse, born in 1964, has spent his entire professional life at BMW. So he knows the company very well, which he has been managing there since summer 2019 as Chairman of the Board of Management - and unlike some of his colleagues in the industry, Zipse does not make loud announcements. His management style is binding, albeit tough, and the BMW boss sees himself as a team player. This is how he wants to lead the Munich car manufacturer into the age of modern mobility: calmly, disciplined and with the greatest possible efficiency. 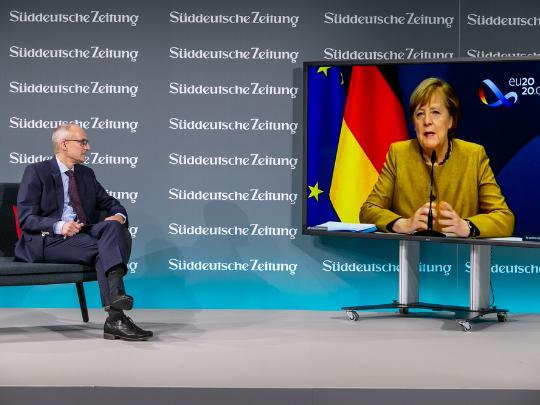 Our panels and our guests 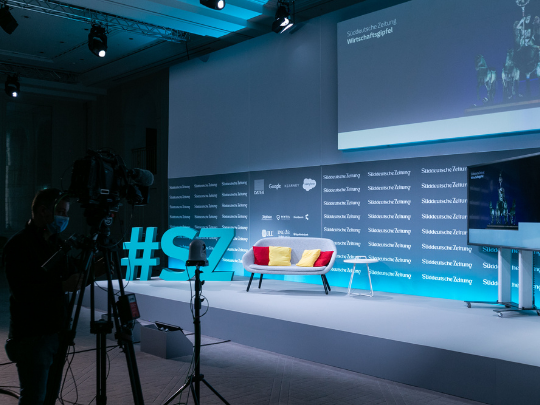 A view behind the scenes

All information in the program 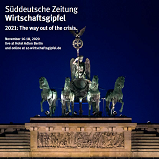 All information in the program

In the program PDF you will find all information on the program, the locations and the speakers of the SZ-Wirtschaftsgipfel 2020.

The conference of the Süddeutsche Zeitung sees itself as a platform for the exchange of experience between top managers and top politicians at the highest level. Find out more about the reports, features and interviews surrounding the conference on sz.de

Register now and take part! Register now for the 15th SZ Wirtschaftsgipfel from November 15 to 17, 2021

The SZ-Wirtschaftsgipfel 2020 was supported by 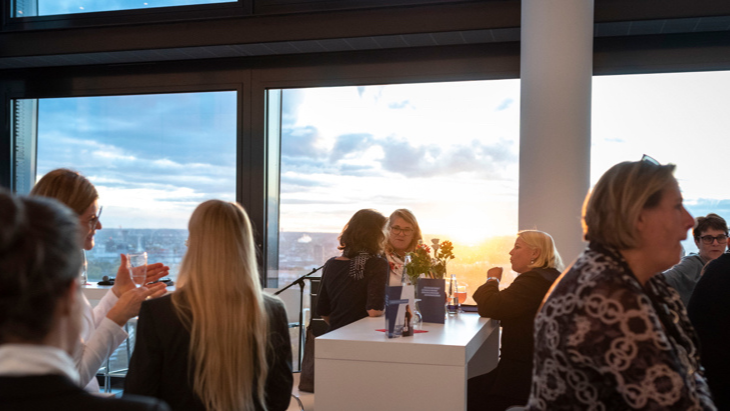 Further information about the next Salon