"Freedom to Perform - we want, we can, we may. Do we take advantage of the freedom we have?"

We discussed this together with you at the SZ-Wirtschaftsgipfel Salon on 16 October 2019 in Frankfurt/Main. 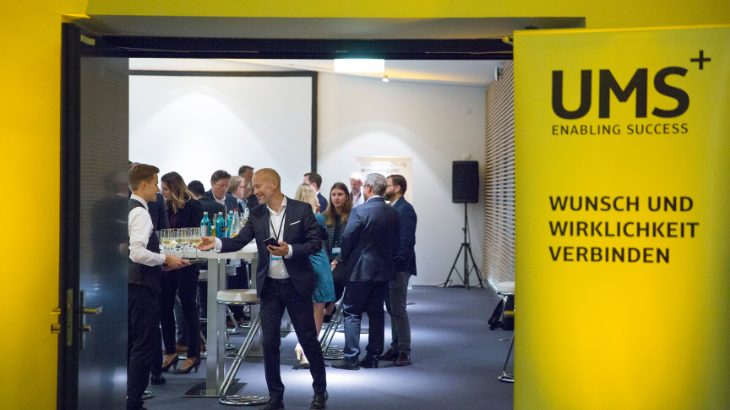 Some more, some less. In principle, we could do the same, only: How far can we go without encountering limits? How can we still remain capable of acting with ever new and more complicated guidelines and laws? But maybe we also take this as a reason to rest on our laurels. At the SZ-Wirtschaftsgipfel Salon, we discussed with you whether we are really using the freedom to succeed, where the difficulties in Germany lie and what challenges are to be expected in the coming years. 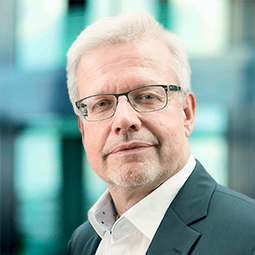 Marc Beise, born in Mainz in 1959, has been working for the Süddeutsche Zeitung since 1999, initially as deputy head of the business editorial department. In 2007 he became its head. He manages the department together with Ulrich Schäfer. He learned journalism at the Offenbach-Post, where his last position was head of the politics, economics and news department. He later wrote for the Handelsblatt for four years, most recently as head of the Economic Policy department. He studied law and economics in Frankfurt, Lausanne and Tübingen and received his doctorate on the World Trade Organization. He is the author of five economics books. His most recent publication is "Deutschland digital - Unsere Antwort auf das Silicon Valley" (2016). 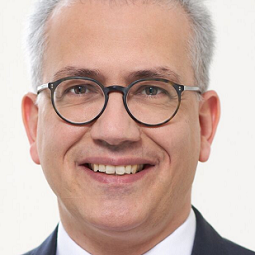 Tarek Al-Wazir, 47, was born and grew up in Offenbach am Main. After attending school in Offenbach, Sana'a (Yemen) and Frankfurt (Abitur 1991), he did community service from 1991 to 1992 and then began studying political science in Frankfurt, which he completed with a diploma. While still a student, he joined the Green Party in 1989 and was chairman of the Green Youth Hessen from 1992 to 1994. In 1993 he became a member of the Offenbach City Council, and in 1995 a member of the Hessian State Parliament. From May 2000 on, he led the state parliament faction of Bündnis 90/Die Grünen, and from September 2007 he also led the state party association. He resigned both offices before being appointed Hessian Minister of Economics, Energy, Transport and State Development and Deputy Prime Minister on 18 January 2014. 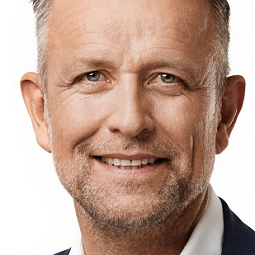 After studying business administration, Stephan began his career with the successful implementation of the Toyota Production System at European automotive companies. With this knowledge he focused his work on the practical and sustainable implementation of corporate strategies in the sense of 'energizing people + organizations'. His focus is on the recognition of essential potentials and the ability to inspire people to break new ground. Stephan Lunau is an enthusiastic pioneer and committed editor of the UMS books and an experienced networker. 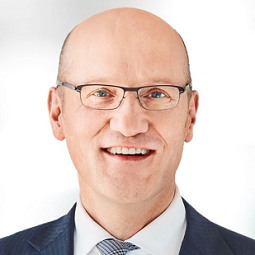 Michael Riedel, born and raised in Westphalia, received his doctorate in chemistry from the Westfälische Wilhelms University and began his career as R&D Manager at Hoechst AG. Between 1997 and 2009, he held management positions in research and development, production and SixSigma at Celanese Chemicals and SGL Carbon. In 2009, he moved to Clariant International AG in Switzerland, where he was responsible for Business Excellence, the integration of Süd-Chemie, as Head of the EMEA region in Industrial and Consumer Specialties and most recently as Head of Group Human Resources. Since the beginning of 2018, he has been CEO of FoamPartner and a member of the Executive Committee of Conzzeta AG. He lives and works in Switzerland. 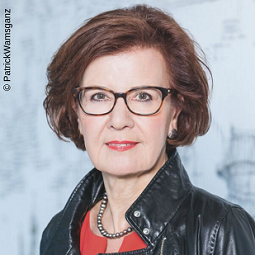 Marie-Luise Wolff began her industrial career in 1987 at Bayer AG, moved to SONY Deutschland in 1988, and joined VEBA AG, a predecessor company of E.ON AG, in 1996. There she was responsible for the corporate strategy of E.ON Sales & Trading GmbH in Munich until she became Managing Director of the newly founded E.ON sales company E WIE EINFACH Strom und Gas GmbH in 2006. Marie-Luise Wolff was a member of the Management Board of Mainova AG from 2009 to 2013. She has been President of the Federal Association of the Energy and Water Industry since 2018. (BDEW) and has been Chairwoman of the Board of Management of ENTEGA AG, Darmstadt, since 2013. 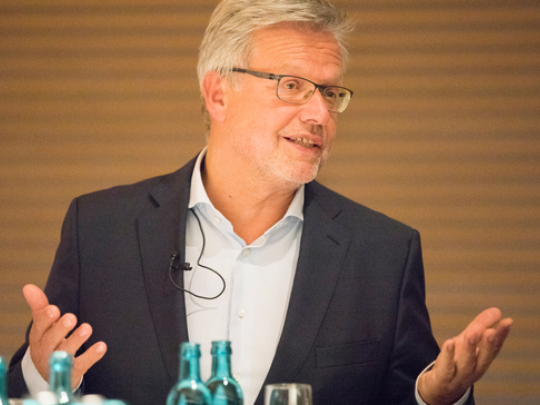 With a little patience

How do you best deal with resistance? This was discussed by politicians and entrepreneurs at the Wirtschaftsgipfel-Salon in Frankfurt.

To deal with adversity, Tarek Al-Wazir thinks of a scene from regional television. Tram construction site, everything closed, the street full of stumbling blocks for old people.

To the article on sz.de

The salon was presented by 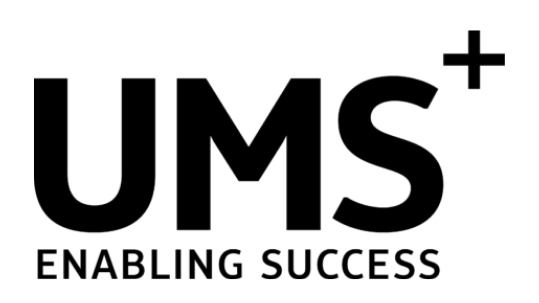 Energizing People and Organizations for Transformation – that is what you can expect from us. In a spirit of partnership, authentic and inspiring and always with a clear view of the success factors of a change. Because in the end you will measure us by whether you have achieved your individual goals in a sustainable way. Take advantage of our expertise and over 35 years of experience in leadership, innovation, digitalization and process optimization. From strategy development to the concrete implementation of measures, we support you across all industries and worldwide. The focus is on the development of organisational skills. The basis for this is, in addition to a convincing strategy, individual skills, optimized processes and structures as well as active cultural management. By working together with UMS, your employees learn to independently design and manage change processes – in line with our claim “Enabling Success”.

You want to be there next time?

Learn more about the next SZ-Wirtschaftsgipfel Salon, about our partner and our guests and register directly!

More information about the next salon